Pirate is a painting which I extended in 2021 using AR to bring together painting, animation, and poetry. In Unity, I made a mobile app which recognizes the original painting, tracks it, and overlays the animation along with a recording of the poem I wrote from the perspective of a convicted pirate from the Horn of Africa. 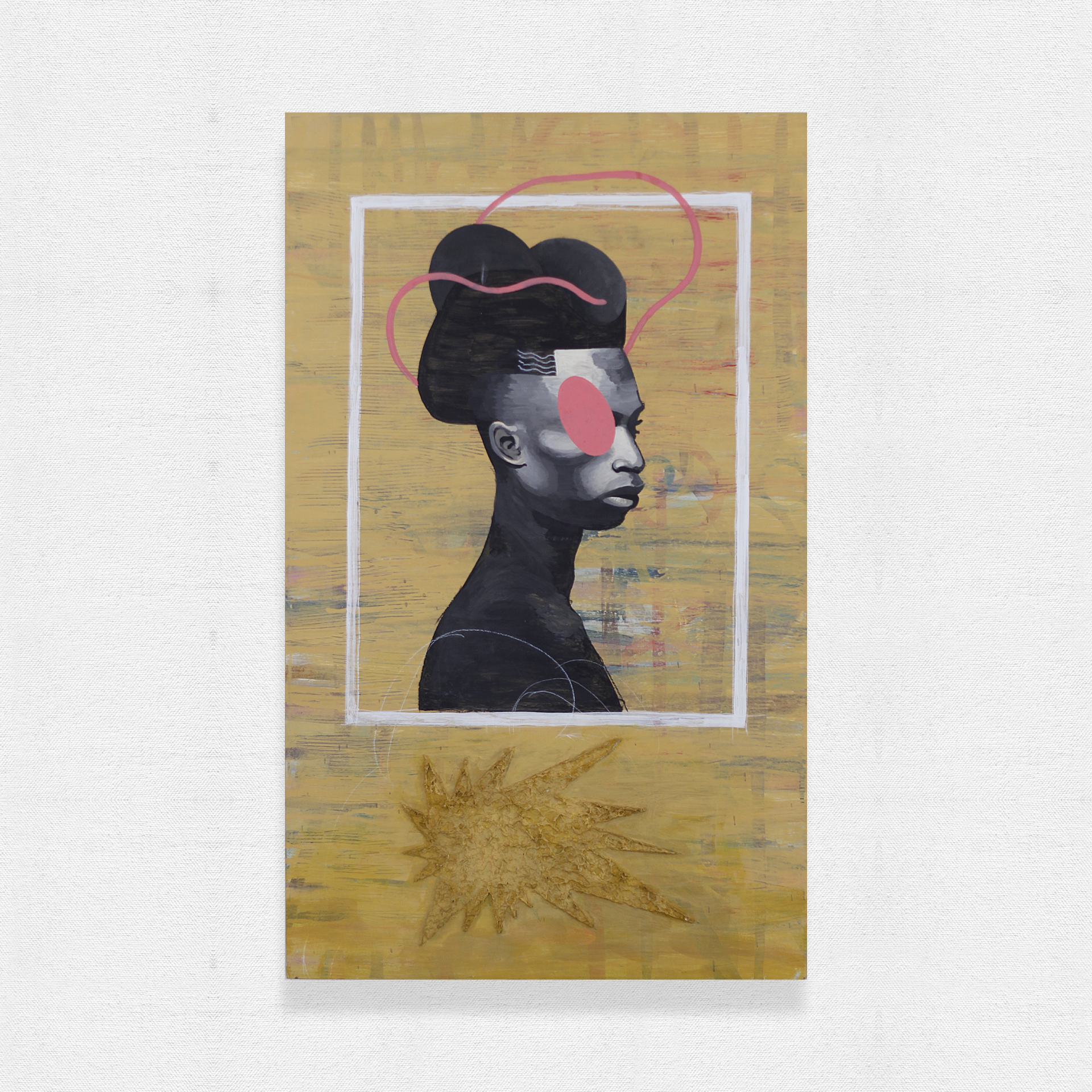 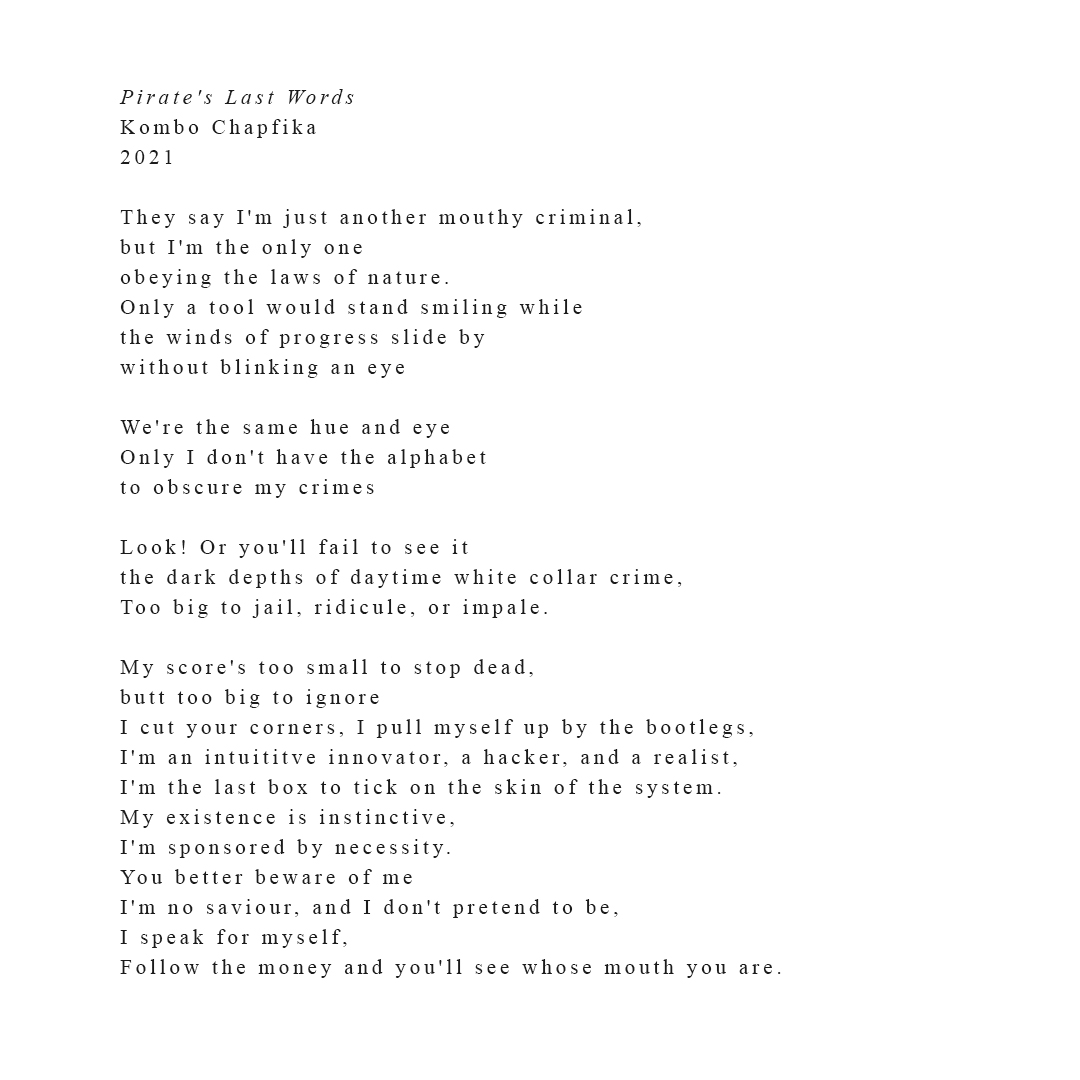 THATS WHAT ITS THERE FOR

That's What It's There For is an Augmented Reality app that adds animation and spoken word to a painting I did in late 2018. Painting done by hand, animation done in After Effects, interactivity done using Unity.

No Street Vendors was my first foray into Augmented Reality (AR). I produced this during my first ever residency at Fak'ugesi African Digital Innovation Festival 2017. During this time I noticed there had been a drive to gentrify parts of Johannesburg over the previous decade. With the arrival of galleries and coffee shops, street vendors were no longer welcome and these common street signs made that clear.

I made this AR app that recognizes the common street signs and overlays an animation of the vendor freeing himself from the restricting bar, and breifly celebrating, before the bar returns and the cycle loops. 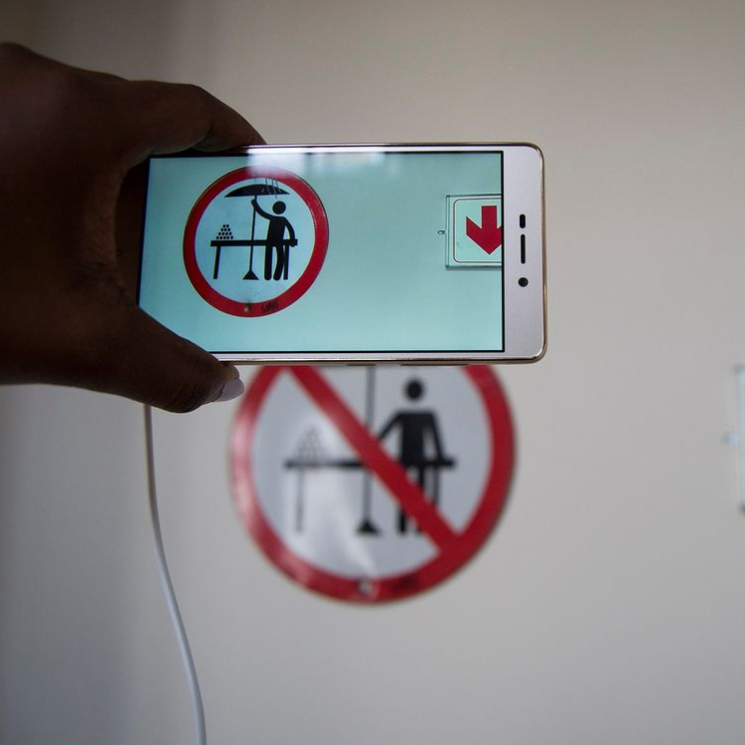 We Were Where is a 2018 documentary 360 film captured on-site during the protests that preceded the ouster of then Zimbabwean President Robert Mugabe.

Tens of thousands of Zimbabweans took to the streets in major cities and towns on Saturday, November 18, 2017 to demand the country’s then President Robert Mugabe leave office immediately. The mass marches came after an unprecedented week which saw the army's top brass seize power and putting Mugabe under house arrest in response to his sacking of then Vice President Emmerson Mnangagwa.